With the planned protection and security measures, we will start the summer season on May 20th 2021.
We are very happy when we welcome guests in our house again.

As your hosts, we ensure that you can spend a relaxing holiday with us.

The restaurants in the valley, the Hochalmbahnen and all leisure facilities make an effort with many measures for the well-being and health of our guests.

With consideration for each other, we will together ensure that you can enjoy a carefree holiday at the Hotel-Garni Wieshof.

The National Park Summer Card can be used by our guests as soon as they arrive, so nothing stands in the way of your holiday experience . 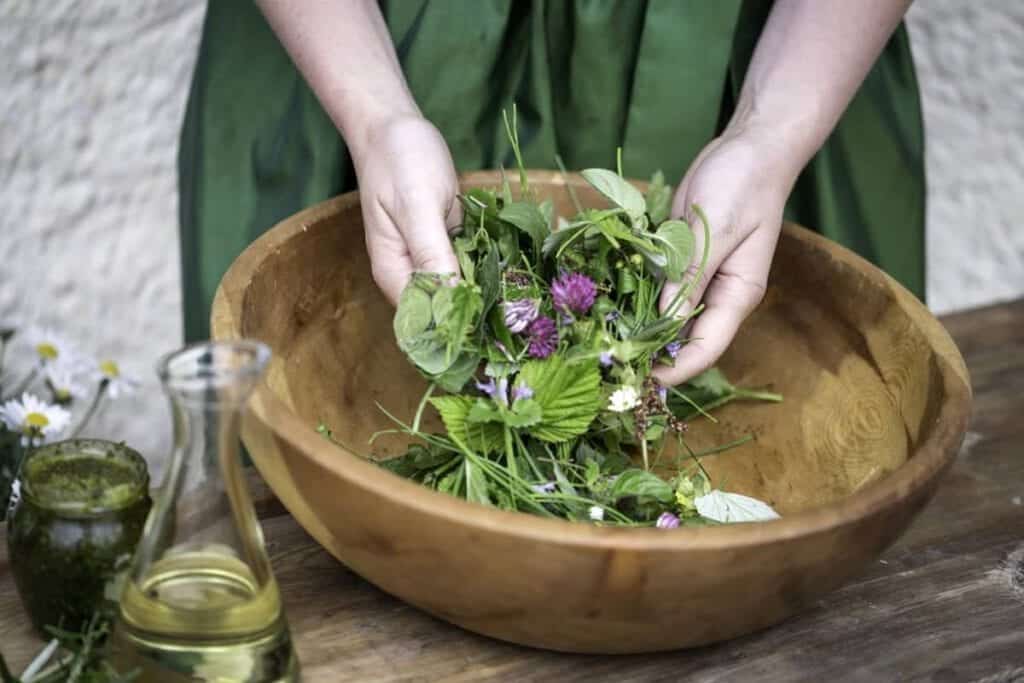 Update of our cancellation conditions

Due to the current situation with the coronavirus (COVID-19), which also led to our temporary closure as a security measure, we have decided determined to change the cancellation conditions by the beginning of the winter season and to make them a lot more attractive and plannable for our guests.

All existing and future bookings for stays up to October 22, 2021 can be cancelled free of charge until 3 days before the planned arrival.
A deposit that has been paid will be 100% refunded in the event of a cancellation.

We are sure that better times will come and hope for all of us that a few nice days with us in the Raurisertal will contribute positively to your relaxation. 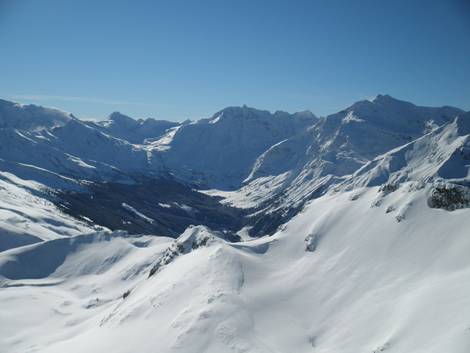 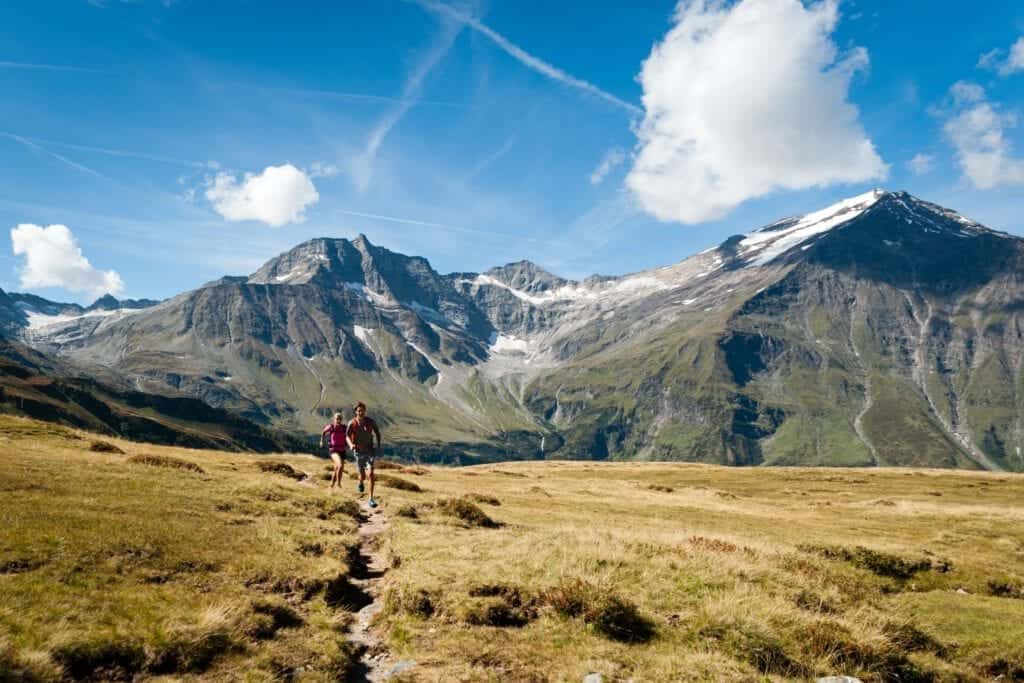 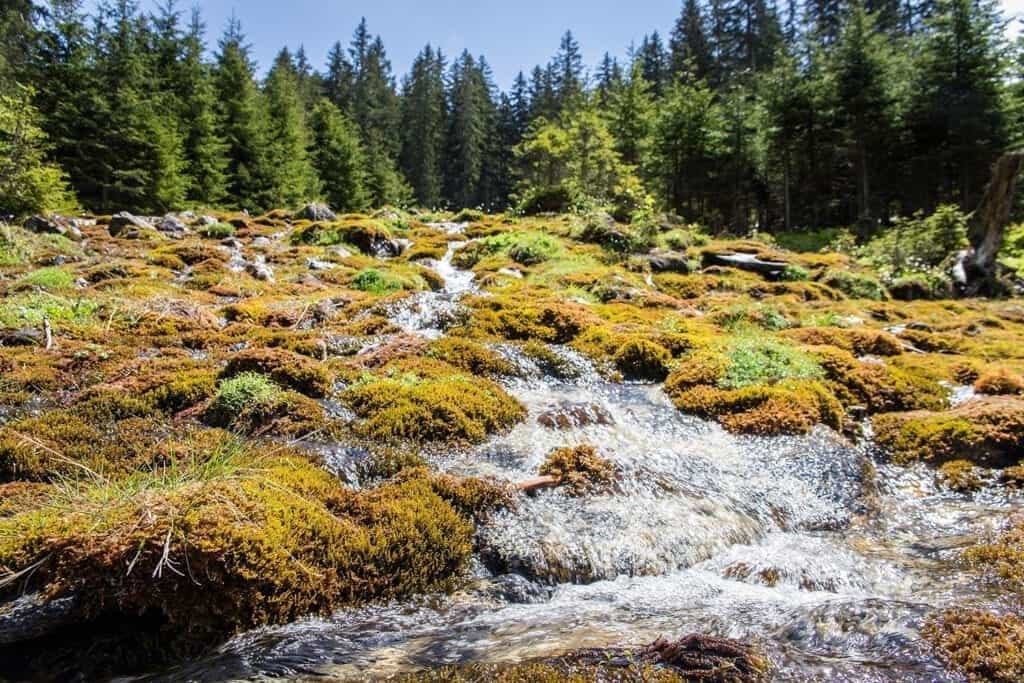 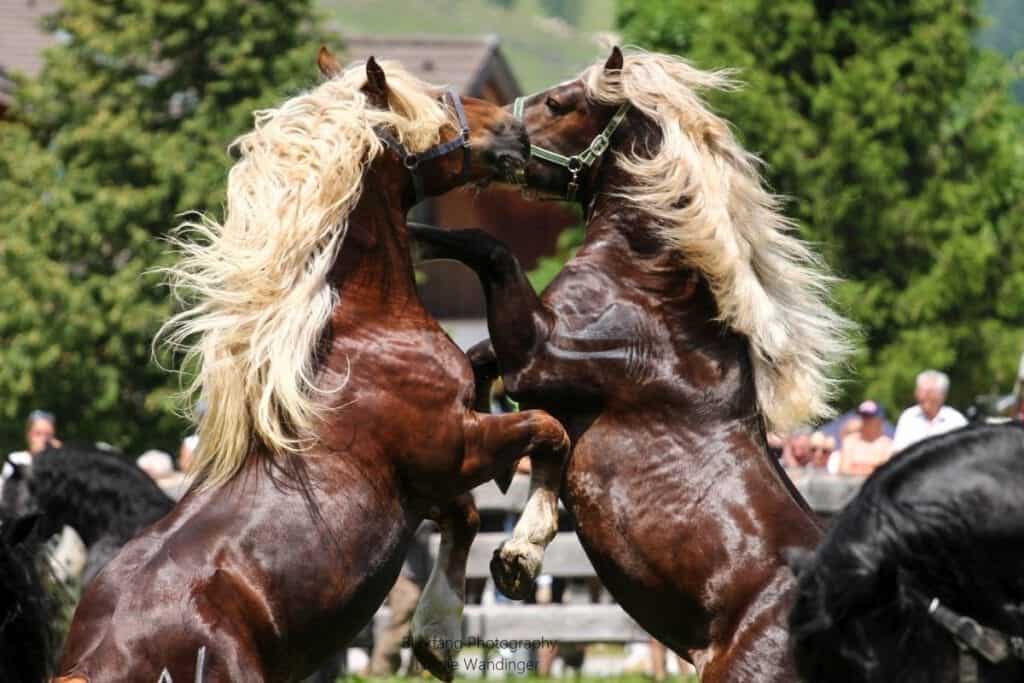 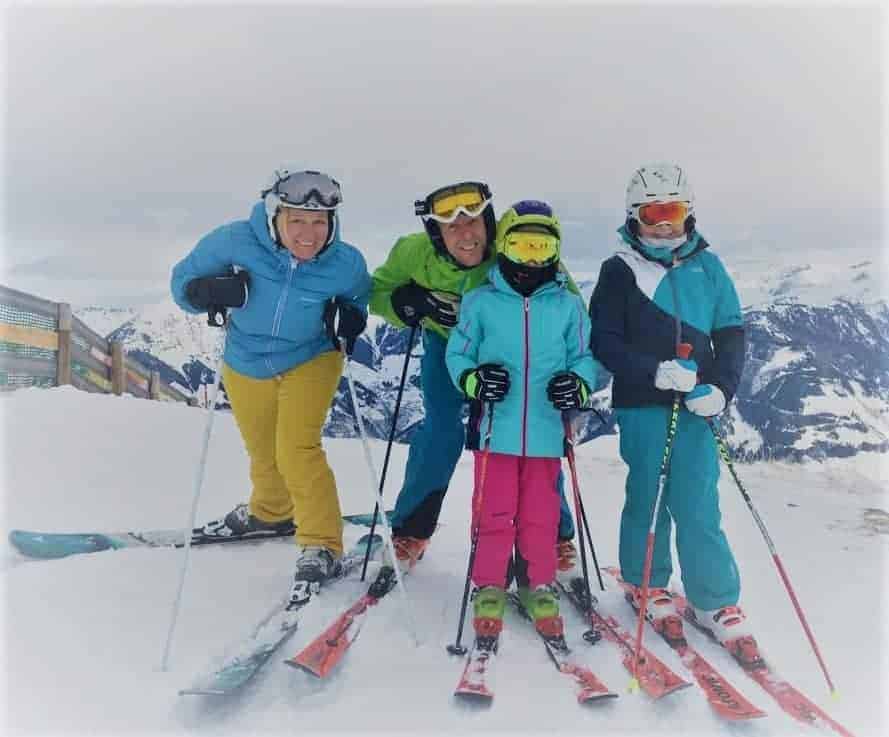 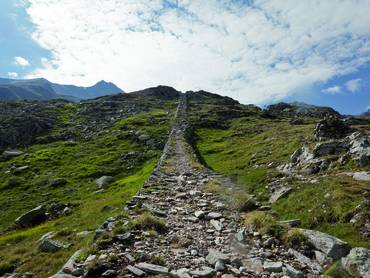 The Hochalmbahnen AG is right on schedule to realize its project “Waldalm 2016”.
The project includes a modern 10-passenger gondola, with a diagonal length of 2,026.90 meters and a ride time of 5m76s, which will finally take the place of the Waldalm tow lift.
Starting with winter-season 2016/2017 on December 16th 2016 the new gondola will start and we are all looking forward to this event.
High, above the tree line, winter sports fans can enjoy marvelous views of the existing ski area with the mighty Hohe Tauern mountains in the background. In order to guarantee excellent snow conditions, the existing pipelines will be extended by 2 km all the way to the new mountain terminal, now providing the Waldalm piste with complete snowmaking coverage. 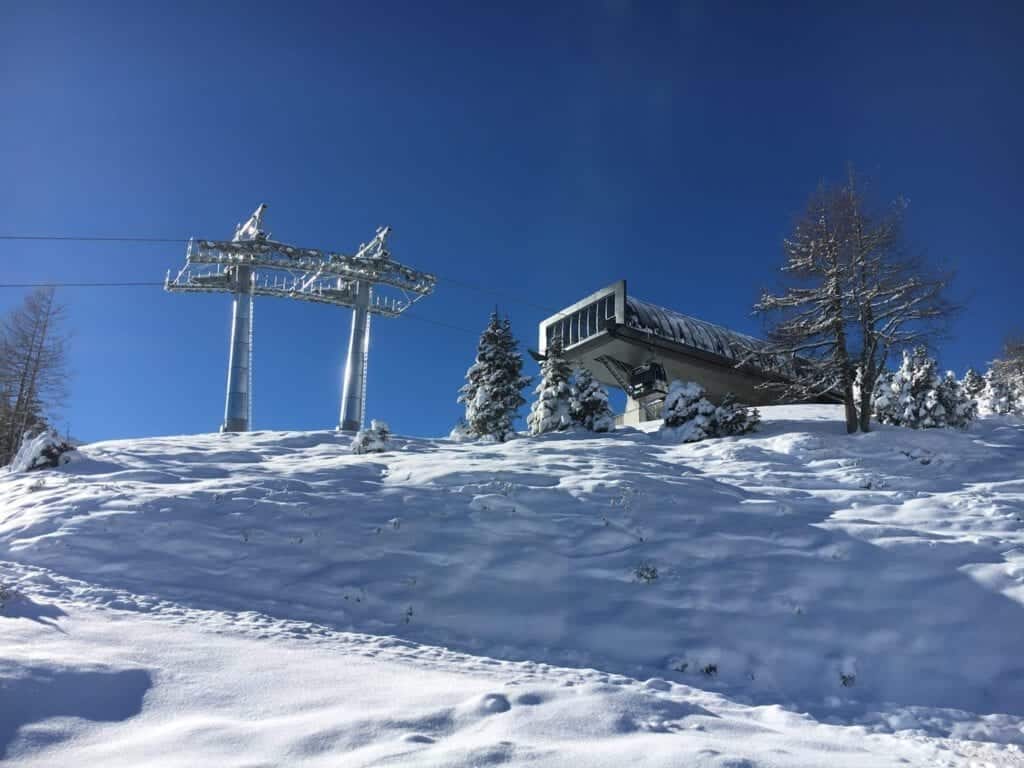 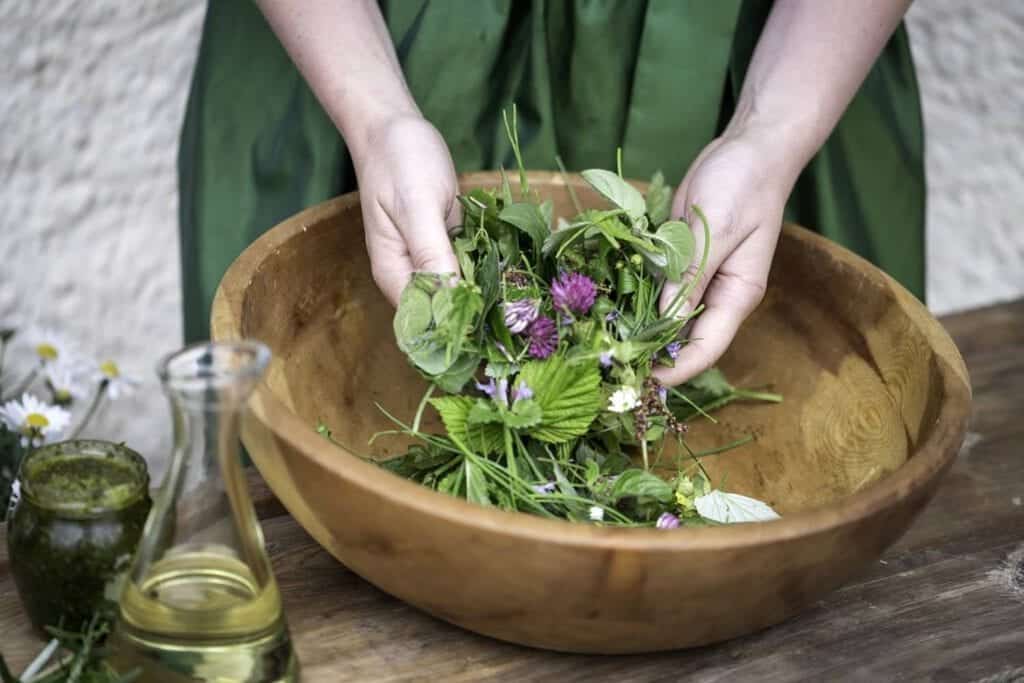 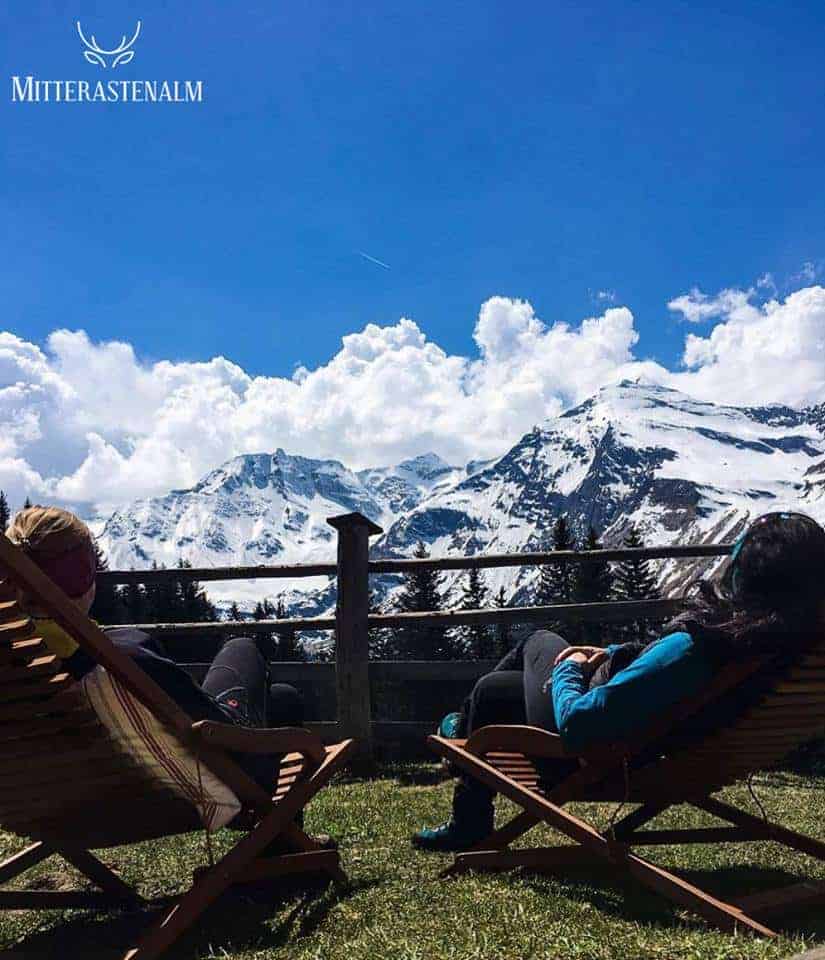 “Naturally, experience and skill both play a role, but 50% of it is pure luck”, points out Sepp Haslinger, chairman of the Austrian Gold-Panning Association. This competition is all about panning the seeded gold in the shortest possible time from around 20 kilograms of sand. If a flake happens to get lost, the contestant incurs a 3-minute penalty. 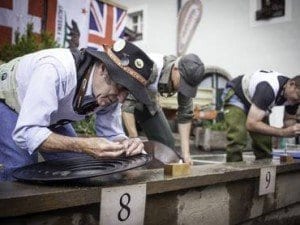 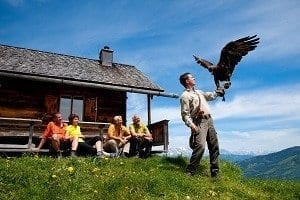 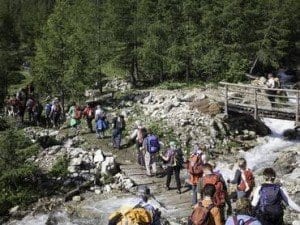 25. June 2016
Every year, powerful Noriker stallions vie for dominance and the role of “lead stallion” at Alpengasthof Bodenhaus during the legendary Stallion Drive, before all of them are drive up into the mountains to spend the summer months grazing at the Grieswiesalm.
Between 10 and 18 Noriker stallions – but only one of them can take on the role as lead stallion in summer 2017. What for us, as spectators, seems to be very rough behavior indeed, is actually very necessary in order for the animals to spend a peaceful summer in the hills. Biting, kicking and even boxing – it appears that practically everything is allowed in this demonstration of power. Once the lead stallion has been determined, the others peacefully assume their subordinate roles and fights out on the alpine pastures simply aren’t necessary anymore. 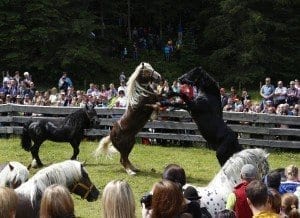 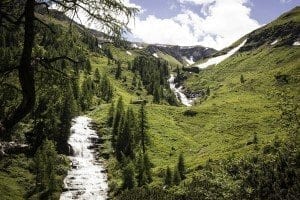 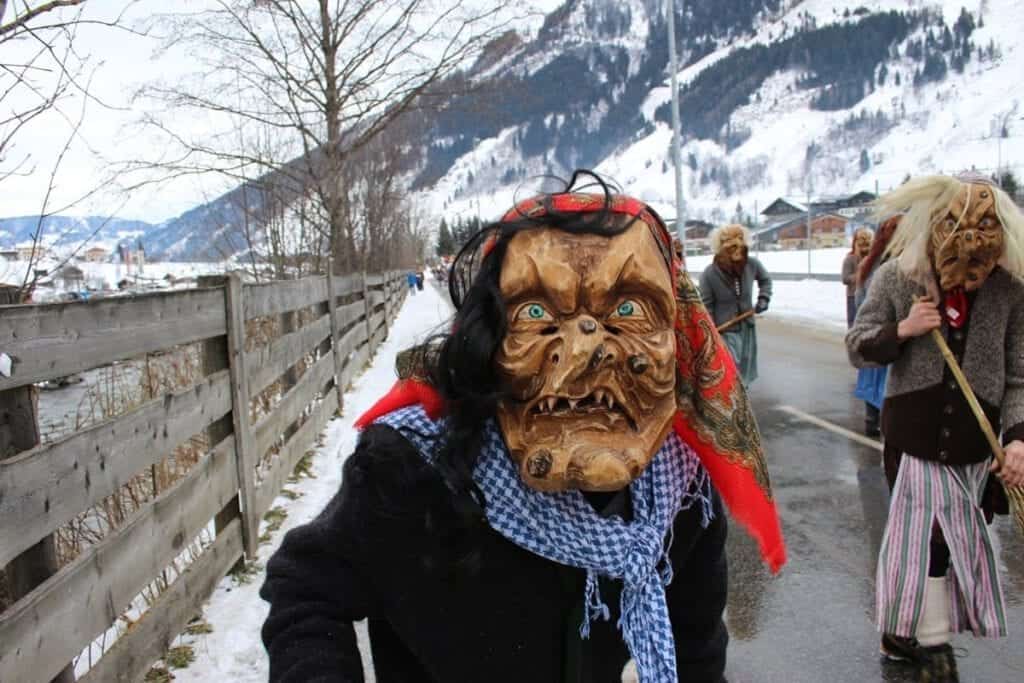 June 2015
The Rauriser UrQuell is a unique source in the Rauris Valley. Located in a very quiet and peaceful area – the Hüttwinkltal – it is embedded in a beautiful landscape with a special flora. Numerous large and small waterfalls, a water pool and a drinking fountain together with wooden benches offer a comfortable place to enjoy water and nature. 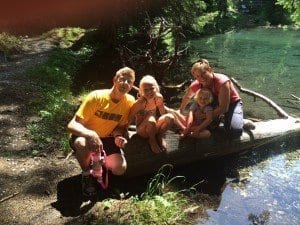 Jänner 2016
Enjoy the idyllic countryside of Rauris, the secret jewel of the Hohe Tauern National Park. The Rauris Valley offers countless ski tours through open countryside. Especially in the springtime, lots of tourers enjoy taking nature up on her enticing invitation.
Embarking out from the marvellous valley head, or ascending the slopes to the left and right above Bucheben. Many have made it their goal to make their way up the Rauris Valley’s most popular mountain – the Hoher Sonnblick, perched on top of which is a weather station. But enjoyment is undoubtedly the highest goal of every ski-tourer in the Rauris Valley. Be it the ascent itself, or the unspoiled nature of the Hohe Tauern National Park. Perhaps you’ll even catch sight of some Alpine animals which happen to cross your path. 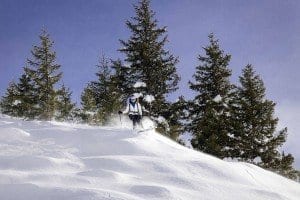